Projects we have worked on

The central location of Otjiwarongo as a gateway to the far north, north –east and coastal areas, makes it a favorable place for economic and social development. As the capital of Otjozondjupa Region, the area is the economic hub for most surrounding towns in terms of quality –of-life service provision such as banking, shops, medical facilities and government ministries. 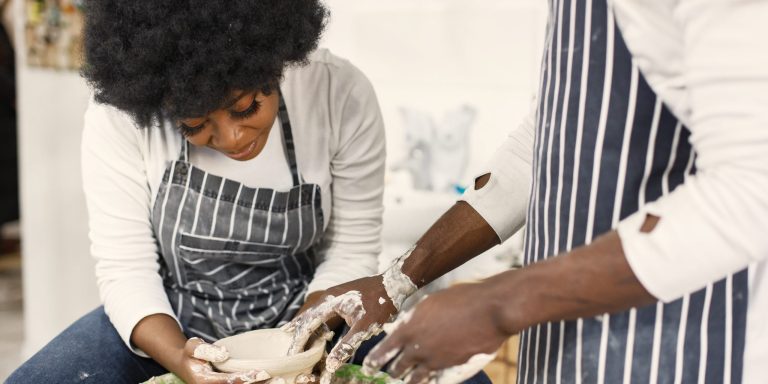 Other Public –Private partnerships include the one with the Clay house Project that aims at providing low cost housing and sanitation needs. A joint proposal between the Municipality of Otjiwarongo and Clay House Project that yielded funding of N$ 3million and will cater towards the building of 100 houses (formal area) and 25 quick –shelters… 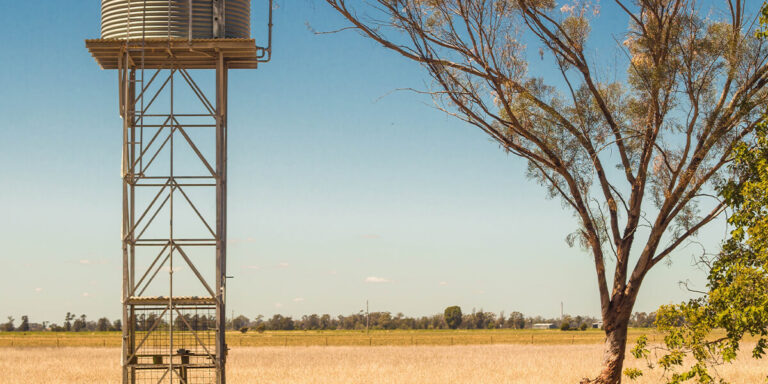 Provision of water to the informal settlements:

Provision of accessible water to residents of the Informal Settlement is one of the major objectives of Council. Water as a basic service is a must for residents of the town, Currently the Municipality has embarked upon a process to upgrade water infrastructure in the Informal settlement and formal areas by increasing the number of…